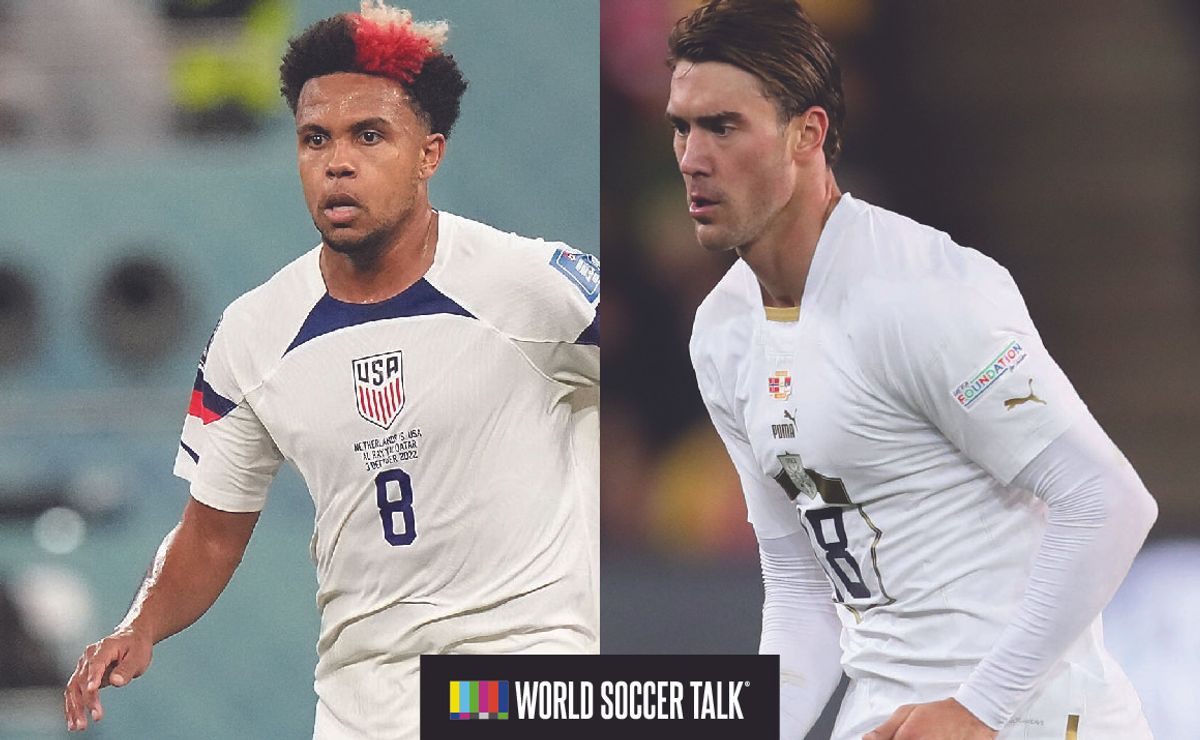 Here are all the details of where you can watch United States vs. Serbia on US TV and via legal broadcast:

HBO Max is one of the new homes for the United States national teams, including the United States vs. Serbian. 2023 marks the first year of an eight-year rights deal between US Soccer and Turner Sports, which will see US Women’s and Men’s National Team games on HBO Max and TNT/TBS through 2030.

The deal includes friendlies, the SheBelieves Cup, World Cup Qualifiers for both teams, as well as the Lamar Hunt US Open Cup on the men’s club side. The $200 million deal marks the first time US Soccer has sold media rights to non-listed national teams along with Major League Soccer through United Soccer Marketing. Around 20 games per year are expected to be shown on Turner Sports’ various television and broadcast outlets. HBO Max will likely eventually merge into a new all-encompassing Warner Bros Discovery streaming service later this year, but details have not been confirmed at this time.

For coverage in Spanish, you can watch the game on Peacock, NBC’s dedicated streaming service that also features the Premier League.