Everton are going through a moment of confusion and their problems are not limited to the pitch.

After a series of poor performances, the Toffees have decided to sack Frank Lampard and are looking for a new manager who can guide them to safety.

Meanwhile, Premier League rivals are looking to take advantage of their woes and move a couple of players away from Goodison Park before the January transfer window closes.

According to Fabrizio Romano’s exclusive CaughtOffside column on Substack, the Toffees will now have crucial decisions to make regarding the future of Amadou Onana and Anthony Gordon. Apparently Newcastle United are pushing to sign Gordon this month and Onana is on the radar of clubs like Chelsea and Arsenal.

Romano wrote: “Everton have a lot of decisions to make about a lot of players, including Amadou Onana and Anthony Gordon with Newcastle pressing now, and they will also have to select a new manager soon. Onana was not close to any top club during the summer, Everton were really determined to sign him in August.

Whether the Toffees can keep their prized assets and improve their performance in the coming weeks remains to be seen. In addition, they will also have to find a suitable replacement for Lampard. 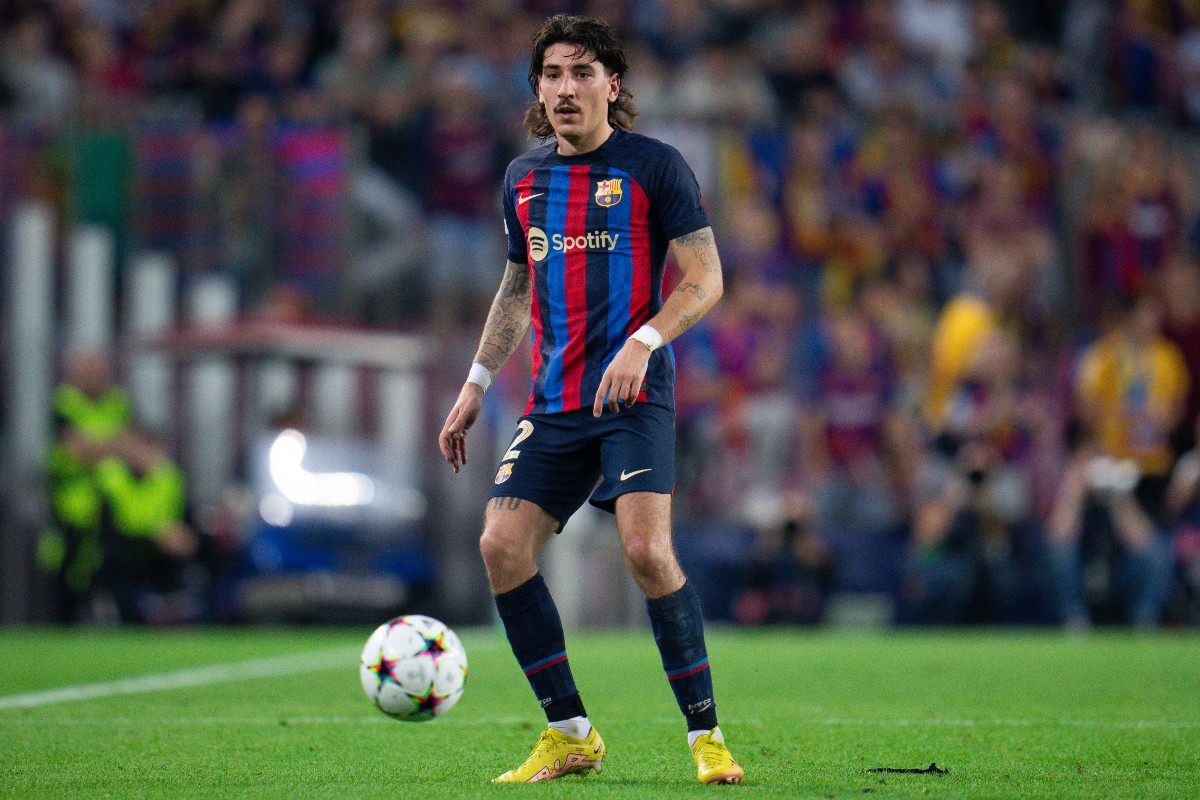 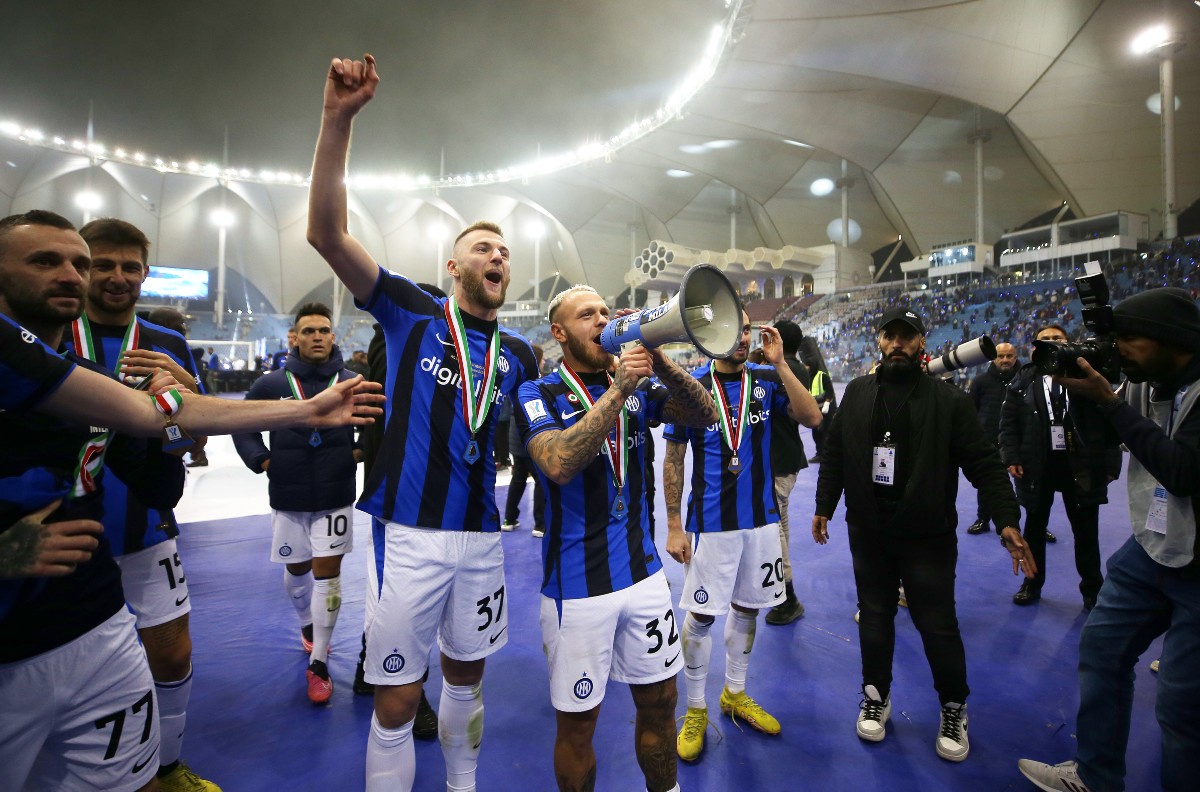 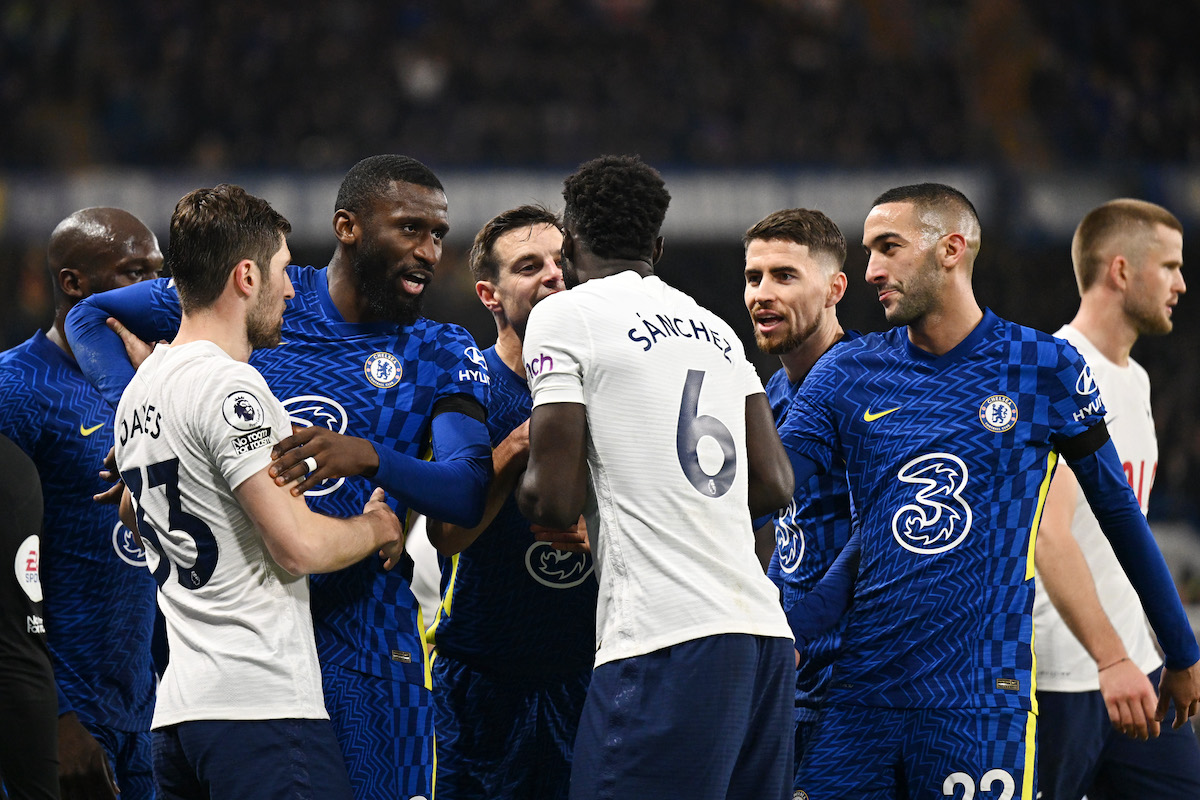 Marcelo Bielsa is believed to be on his radar and it remains to be seen if the former Leeds United manager is interested in a return to the Premier League.

Everton are currently 19th in the league table and will have to make a number of important decisions that could determine their future in the Premier League.