Joshua Kimmich saved Bayern Munich from defeat on Tuesday night with his impressive last-minute goal that helped the Bundesliga leaders to a 1-1 draw against FC Koln.

At the draw, Bayern’s lead at the top is down to four, but an Eintracht Frankfurt win on Wednesday would see it down to three ahead of the pair’s reunion at the weekend.

The goal that helped Bayern Munich to a point was a sensational strike from Joshua Kimmich, who struck the ball from around 35 meters to put himself in contention for the goal of the season.

The German midfielder took advantage of Man United’s Marcus Rashford’s celebration after the goal, which is a reminder to take care of his mental health.

The exceptional strike can be seen below.

Yes, the Rashford inspo is real. What a screamer from Kimmich?? pic.twitter.com/oaWQZffKe9

JOSHUA KIMMICH WITH THE STRIKE OF THE YEAR??? pic.twitter.com/xxBtM5ErwZ 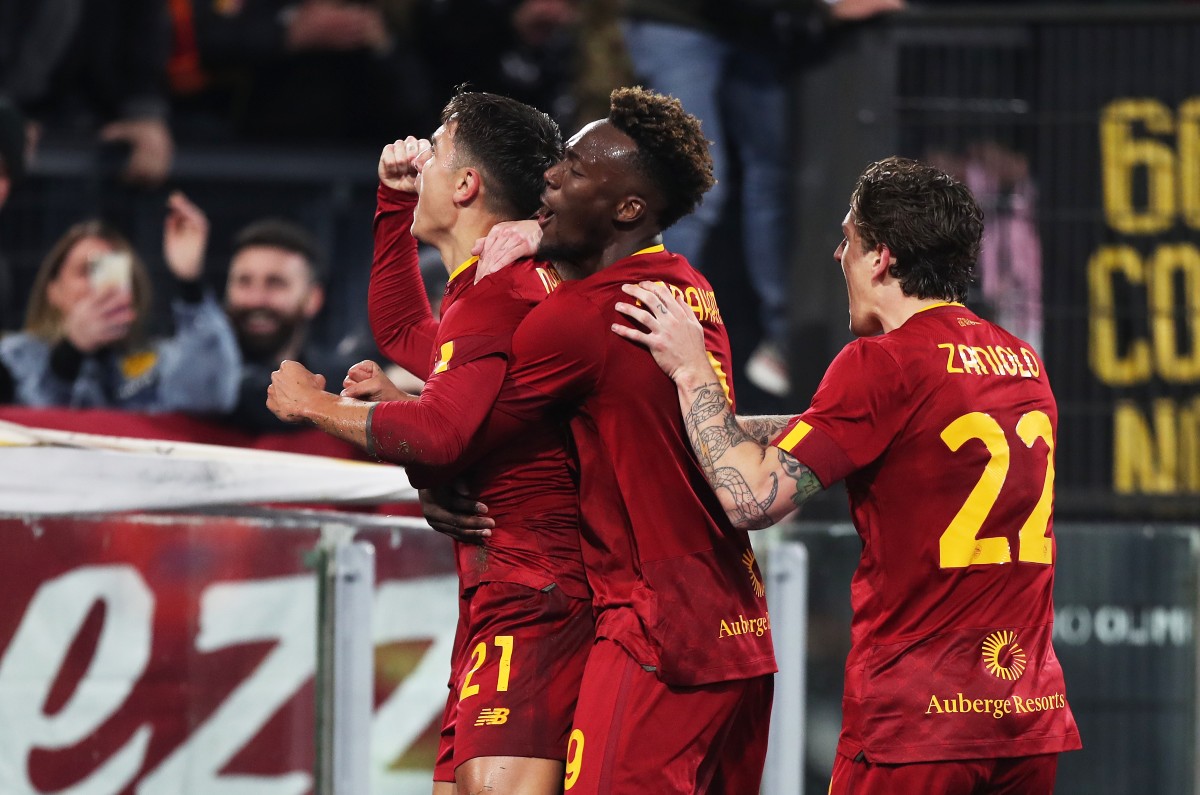 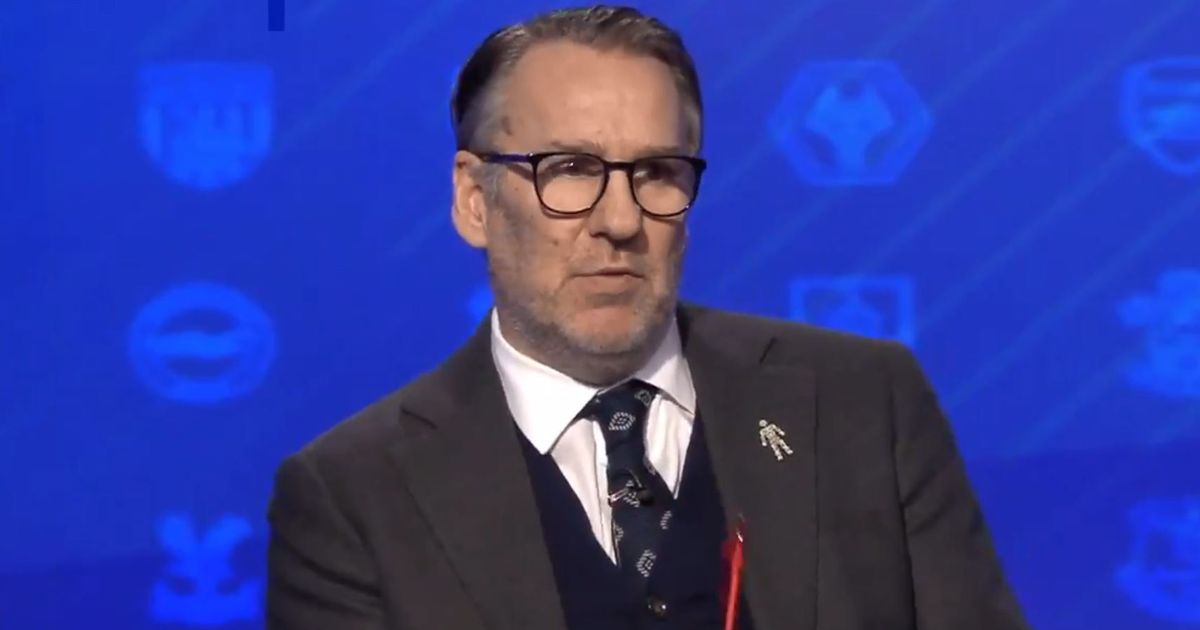 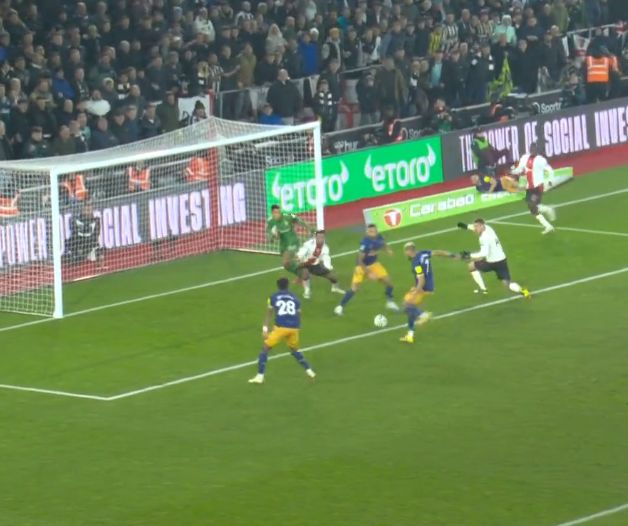